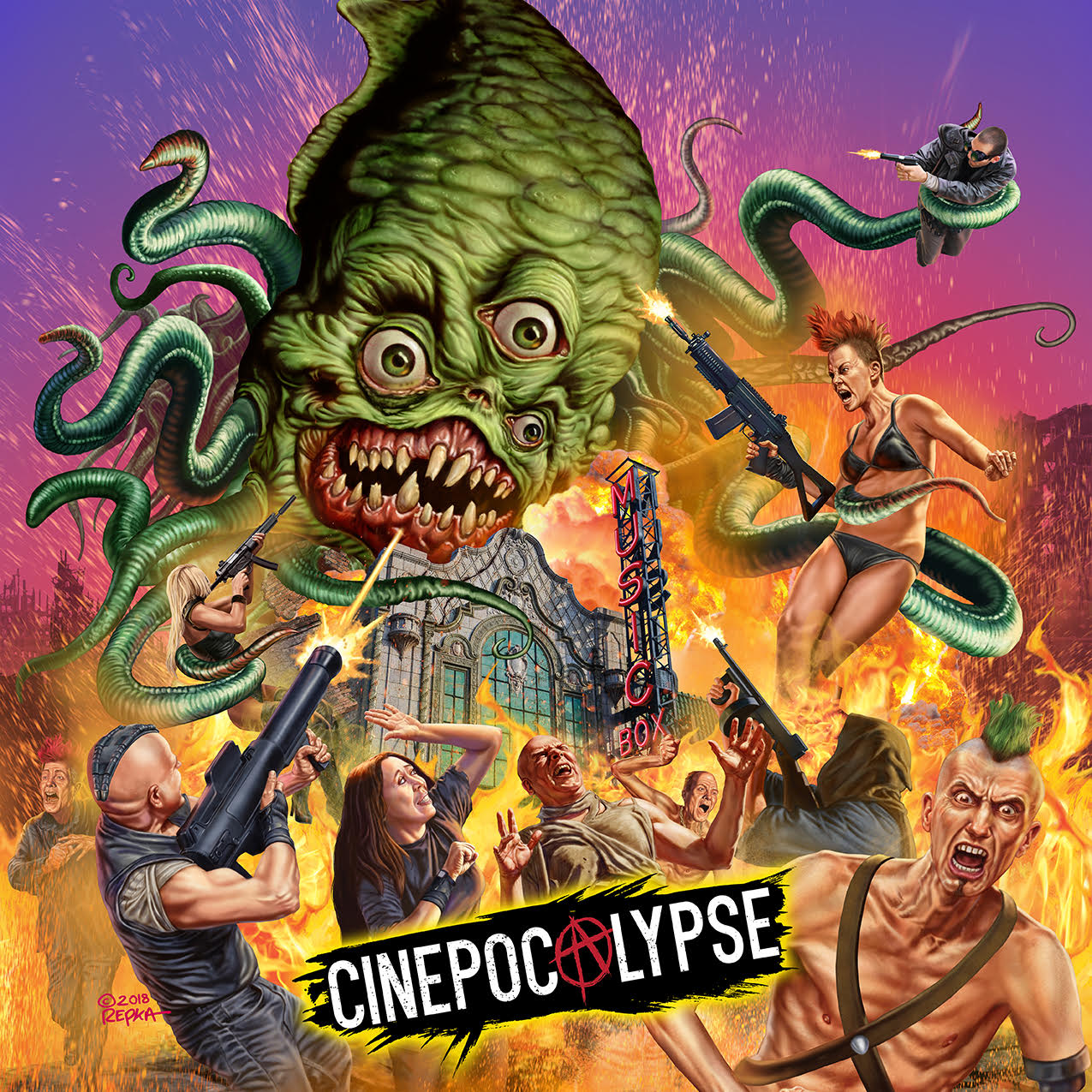 We’re pleased to announce that Fangoria, the acclaimed American horror magazine, is partnering on a commemorative guide for Cinepocalypse 2019.

Cinepocalypse, hosted at Chicago’s Music Box Theatre, was recently named a top genre festival in the world by MovieMaker Magazine. The festival reaches a growing audience passionate about genre films, drawing fans from across the region and country. This year’s festival runs from June 13th through June 20th.

Fangoria, renowned for its coverage of all things horror and cult film, boasts an obsessive following that collects everything they produce. The Fangoria guide will be incorporated in the Music Box Theatre’s upcoming calendar edition, a pocket-sized magazine with a circulation of 30,000 that includes on-site distribution at the theatre, direct mailing to Music Box subscribers, and street teaming to all key film and culture venues, record stores, coffee shops and more across the city.