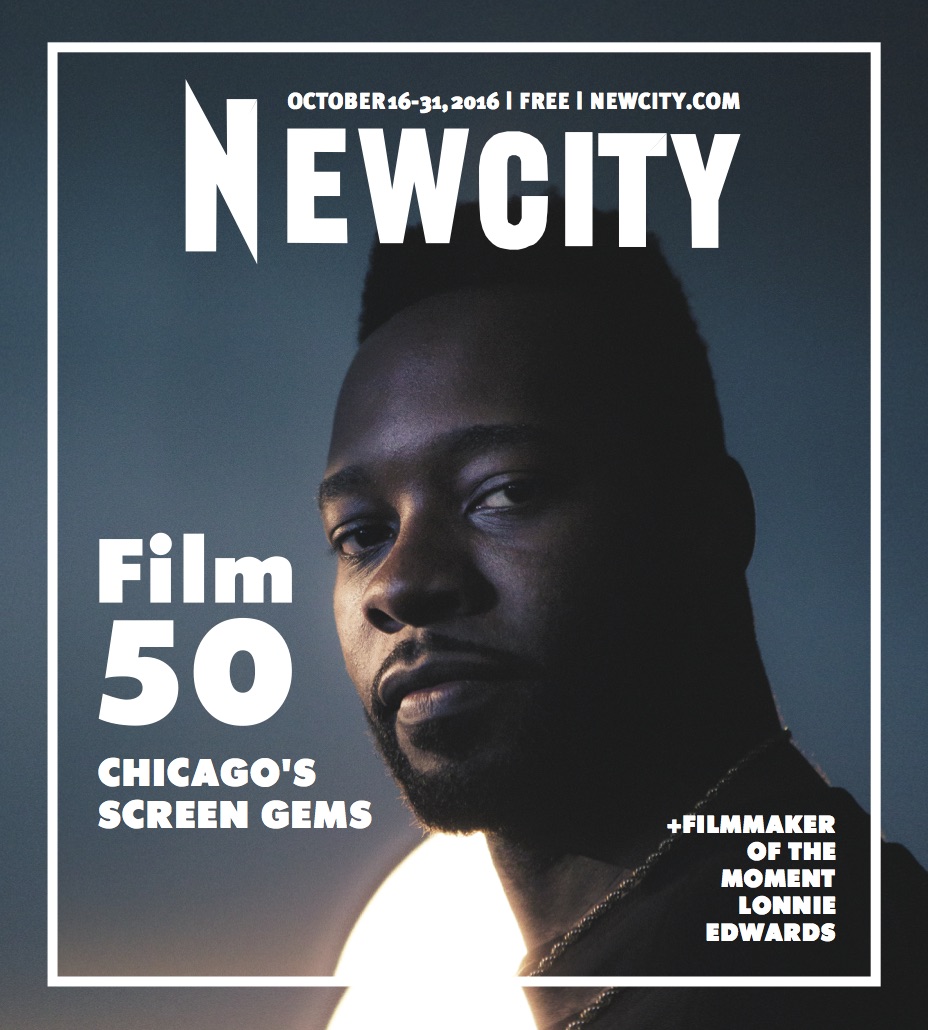 This October, Newcity will once again survey the world of film and television in Chicago, in our fifth edition of the Film 50.

Our annual look at the city’s film industry comes as the community continues its growth and evolution – while last year’s edition covered the filmmaking creatives who call Chicago home, this year’s feature will highlight the city’s behind-the-scene film forces, including key figures in film exhibition, distribution, education and production.

For any organization with a stake in the film community, particularly in Chicago, this is a key edition to advertise in.  The issue will be published ahead of the Chicago International Film Festival, running from October 12 – 26.