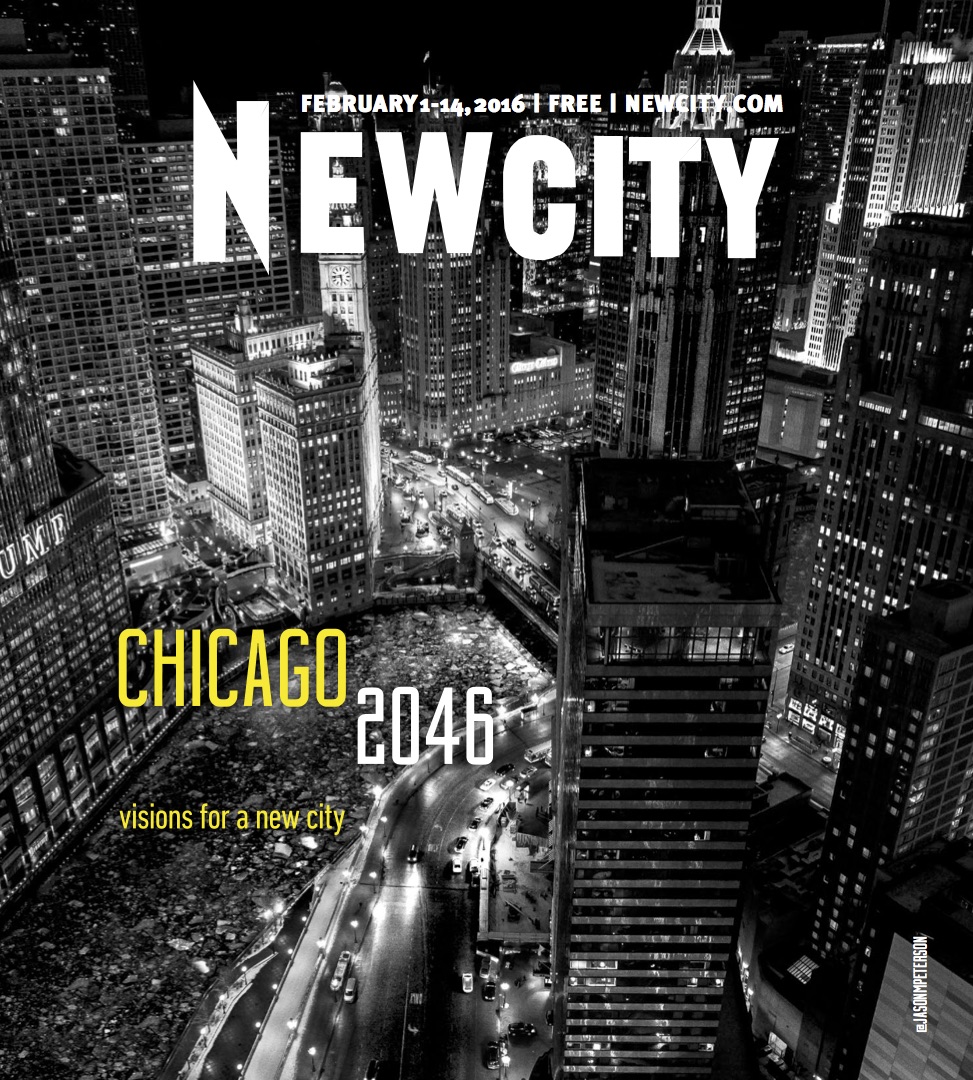 Each year, Newcity publishes a special issue with a new theme or announcement to celebrate our publication’s anniversary. Three years ago, we announced we would produce a feature film entirely made in Chicago (last week, the resulting Signature Move was announced as one of six films featured for debut at SXSW). Last year, we celebrated our thirtieth anniversary by looking forward another thirty years, rather than looking back—we asked the city’s cultural, academic and policy leaders to share their vision of Chicago thirty years from now.

For this year’s anniversary issue, our theme is Change. A time of change for our political leadership, our cultural landscape, and above all, our city, the issue will contemplate this theme.