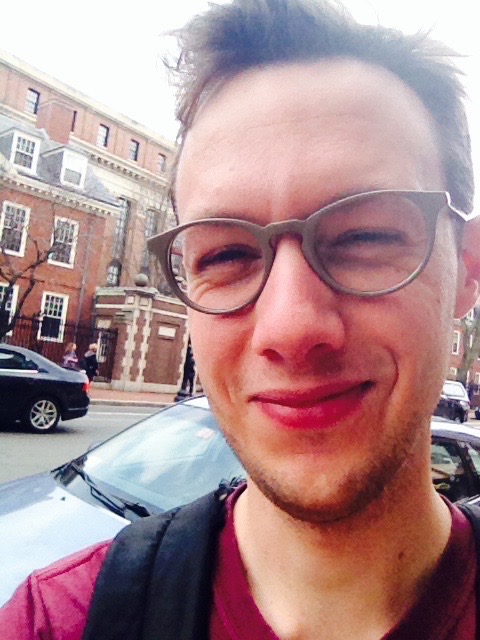 Newcity is pleased to report that Kevin Greene has joined our staff as Assistant Theater Editor. In this role, Kevin will take the lead in planning and executing Newcity’s coverage of Chicago’s vibrant theater, comedy and opera worlds. A playwright, critic, musician, and armchair psychologist, Kevin is thrilled to join the editorial staff at Newcity. Getting his start as a film critic for Tiny Mixtapes, Kevin has since regularly published his thoughts on theater, film, television and Kanye West. His writing has appeared in The Red Herring, The Caledonian-Record, Chicago Stage Standard and Chicago Innerview Magazine. Additionally, Kevin has worked as Public Relations Manager for The Wulfden where two of his short plays have been produced.

All pitches for coverage should be sent to Kevin at [email protected].