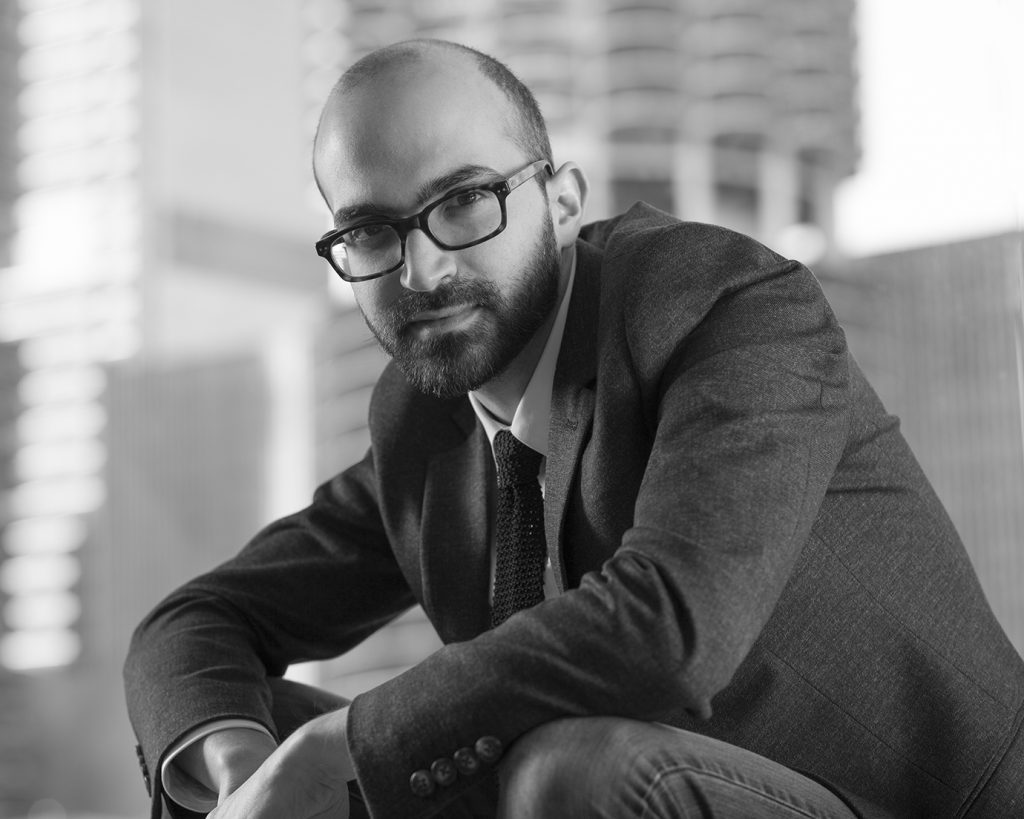 Newcity is pleased to report that Ben Schulman has joined our staff as Design Editor. In this role, Ben will take the lead in planning and executing Newcity’s coverage of Chicago’s Chicago’s spectacular design culture in home, architecture, fashion and graphic and product design.

Schulman’s work has appeared and been noted in outlets such as Belt Magazine, New Geography, Streetsblog, The National Review, The Pittsburgh Post-Gazette, Pop City Media, and as a contributor to The Urbanophile, among others. He’s presented at The World Association of Public Opinion Research, the Great Books Foundation and the University of Chicago Harris School of Public Policy, and lectured for Planetizen Courses, the educational platform for the premier urban planning news website.

When not writing about cities, Schulman serves as an editorial assistant for the Journal of Broadcasting and Electronic Media, and helps head the Contraphonic Sound Series, an attempt to document cities through sound.

All pitches for design coverage should be sent to Ben at [email protected].