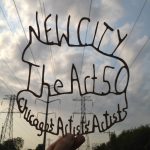 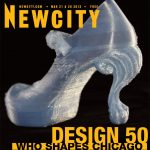 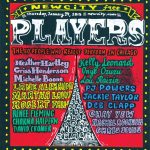 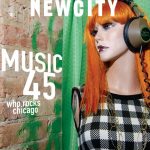 Newcity will document the leading forces in Chicago’s film, video and television worlds when it adds a new special edition to its Leaders of Chicago Culture Series on October 3.

The issue will be printed on premium paper and bound (stitch and trim) to enhance the edition’s higher profile and longer shelf life, and timed to publish just before the city’s largest film event of the year, the Chicago International Film Festival.

With the evolution in digital media reshaping the way we watch movies, TV and everything else, the traditional stranglehold of Hollywood is giving way to a new world of decentralized production and exhibition, from the network TV show to the DIY film. And in the process, film is becoming an art form with a local culture to rival the other arts. We’ll be chronicling the many behind-the-scenes individuals, from film exhibitors to festival producers, who are creating this culture in Chicago.
Please reserve space by Wednesday, September 25. Artwork is due Friday, September 27.